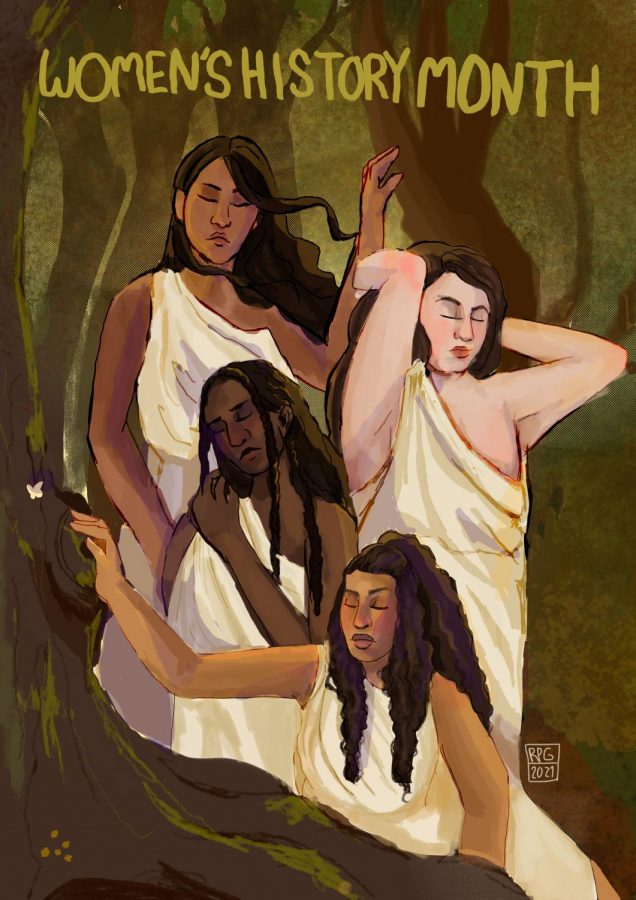 In the United States, Women’s History Month traces back to the first International Women’s Day being celebrated in 1911. By 1978 a school district in Sonoma California participated in Women’s History Week which started on the week of March 8th and in 1979 Sarah Lawrence College held a fifteen-day conference from July 13 until July 29. The Sarah Lawrence College event was sponsored by the Women’s Action Alliance, a U.S feminist group that was active from 1971 to 1997, and by the Smithsonian Institution. After participants of this event saw the success of the fifteen-day conference they decided to hold their own celebrations within their communities and school districts with hopes to create a National Women’s History Week.

Since it’s beginning Women’s History Month has been about empowerment and education, shining a spotlight on the trailblazers and contributions made by women in history. As this year’s Women’s History Month comes to an end we would like to highlight work from our Catalyst staff. Below are links to articles by contributors  Leah Cirrincione, Maddie Mueller,  Sia Balis, and Tolu Talabi. We also have the link to a quiz made by Kiana Cox and Thank you to Rachel Glen for the beautiful image accompanying this article.

Which Historical Woman Are You Most Similar To?: https://uquiz.com/IfGFbG

The Feminine Truth About Classic Literature

Hidden in History: The Uncelebrated Women of Color