An Evaluation of Eco-Terrorism 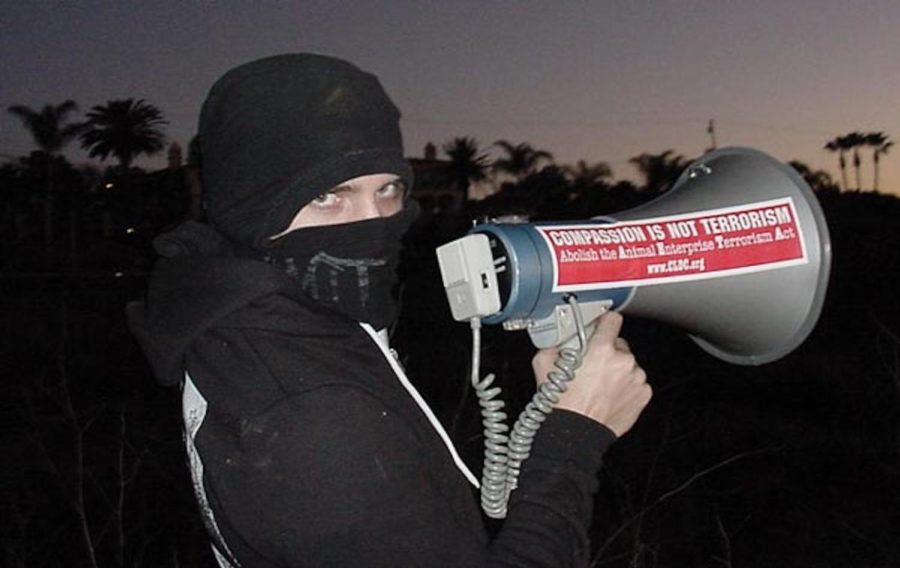 “Developer” has become a nasty word, and rightfully so. In the urban setting, developers exist off the will of greed, terraforming low-income neighborhoods into gourmet cupcake coke dens. Residents of Baltimore and DC have borne the brunt of this practice, often forced out of their homes due to rising property values. In Maryland’s countryside, the developer’s new weapon is drawn: suburban housing developments. This is not an affront to the suburban homes afforded by the working man. No, the real issue lies within the grossly expensive and eco-unfriendly homes that are sprouting up in rural areas like an untamed illness.

From solely empirical evidence, it can be determined that Howard County has been most susceptible to the $800k+ cookie-cutter housing market. Crossing the county line entails seeing plot after plot of forest or meadow, bought out by exploitative developers. Of the county’s 161,920 acres (253 mi), around 78,000 acres are devoted to single family detached housing. In comparison, a meagre ~11,000 acres are parks & open space. Ravenous sharks, real estate developers lunge at the prospect of building multimillion dollar homes atop a piece of deforested land. They have no care for the environmental ramifications of their actions, and as money is the carrot with no stick in sight, they likely never will.

Earth is defenseless to the predation and exploitation of its natural resources, with the future of clean water, air, and the safety of vital wildlife ecosystems dependent on our actions. A harrowing example can be made of private development housing. Clusters of multimillion dollar homes are built in rural areas, clearing out woodlands for what are overpriced and ecologically destructive boxes of cardboard. These tumors are the cause of innumerable environmental issues, most notably runoff from impervious surfaces and wildlife habitat destruction. Construction teams arrive, armed with gas-guzzling vehicles, to displace the soil and vegetation that countless species depended upon for sustenance and shelter. Runoff from the newly built roads, sidewalks, and homes pose an egregious threat for nearby aquatic ecosystems. Chemical toxins from these surfaces are ferried into streams and rivers, gradually raising water temperature, depleting dissolved oxygen levels, and thereby making the water inhospitable. Fish endemic to rivers like the Patapsco or Gunpowder become harder to spot, aquatic plants become few and far in between. Maryland’s streams, rivers, and land contaminated by the greed and apathy of the developer.

Is there a way to remedy these ills? To really make an environmentalists’ ideas heard? While not as widely covered as they were during the turn of the twentieth century, many a disenfranchised environmentalist turn to eco-terrorism to get their message across.

Eco-terrorism, as the term is widely accepted, can be defined as the use of violence and threats of harm to protect the environment. In 2002, chairman of the Congress Subcommittee on Forests and Forest Health, Senator Scott McInnis, reproached the “growing threat of eco-terrorism and lawlessness on our national forests”. The mid 90s to 2000s saw a surge in eco-terroristic activities, 62.3% of which were bombings, 37.7%, arson, to animal testing facilities, lumber operations, and instances of land development.

One of the most infamous acts of ecotage (eco-sabotage), and motivation for the senator’s speech, was the 1998 Vail Ski Resort arson in Vail, Colorado. Citing resort expansion into lynx habitat, three buildings and four chairlifts were set ablaze in a coordinated attack. Total damages cost the resort $12-$24 million. Soon after the fires died down, members of “The Family”, a group associated with the Earth Liberation Front, took responsibility for the incident. The Earth Liberation Front, as per their press office, focuses on using “economic sabotage and guerrilla warfare to stop the exploitation and destruction of the environment.” They are classed by the FBI as a domestic terrorist organization for their endangering of public safety and destruction of private property. But what else is there to do when local and state governments are in the pockets of acquisitive land developers and answer to a generally apathetic governing body? You act. Disobedience has been the precedent for change. From riots, an enraged populace, come reform.

Urban sprawl and land development remain a fiercely reviled practice in the eyes of eco-terrorist organizations. The ELF acted upon this vitriol when, in 2003, members torched four-multimillion-dollar development homes, damaged two, and partially damaged a condominium in San Diego. Local nonviolent environmental groups noted that the rash of arson was pointless, as the homes would be rebuilt regardless of what harm came to them. Such sentiment was shared five years earlier in Colorado. Into the new millennium, construction continued on the ski lodge, former lynx habitat, culminating in the grand opening in 2000.

Besides massive property damage and threat to public welfare, such is the case against many an eco-terrorist. What can be done when violent action does little in impacting a desired threat? To what lengths can and should people go until justice is served?