Grassroots Organizing: The Future of Politics?

The political tree with the grassroots. 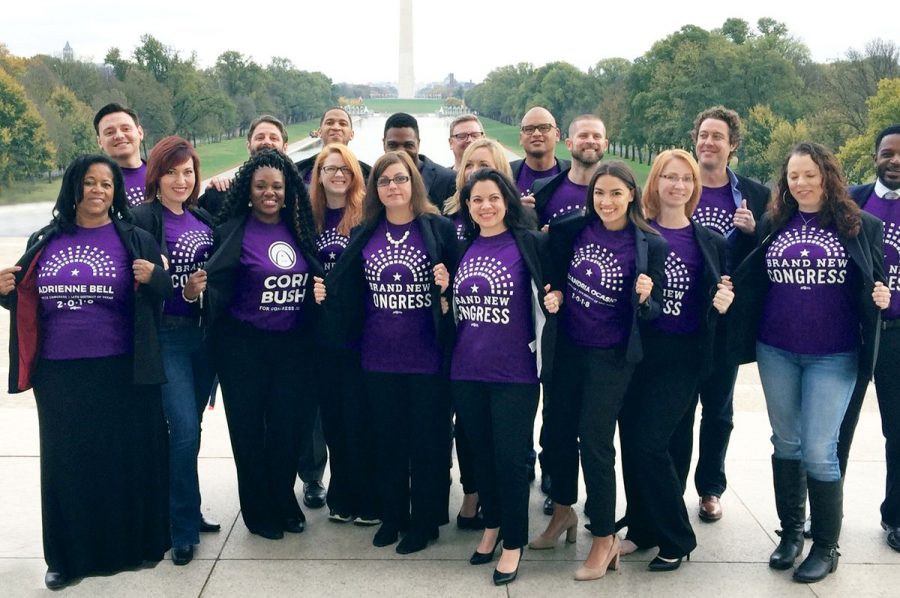 Photo of Candidates Endorsed by Brand New Congress in 2018

Political campaigns are traditionally financed by a combination of organizations, corporations, and individual donors. Combined, these forces form a PAC, or a political action committee, in order to be able to contribute to campaigns. The rejection of PACs is intended to give ordinary people more power in their government.

Many candidates have embraced grassroots campaigning, the most prominent being Bernie Sanders. In his 2020 campaign, Sanders prided himself on not having any billionaire donations. During a primary debate, he attacked Pete Buttigieg for “going out to rich people’s homes and begging for money”, referencing Buttigieg’s 56 billionaire donors. According to Politico, the Sanders 2020 campaign raised $96 million from 5 million donations. The average contribution was only $18.

This means that regular, working people funded the Sanders campaign, not corporate leaders. In contrast, Joe Biden’s average donation was $44, according to NPR.

Alexandria Ocasio-Cortez, a freshman congressperson, also used grassroots organizing to fund her campaign. The process was shown in the Netflix documentary, Knock Down the House. In the film, AOC is seen jumping between her waitressing job and campaigning against a powerful incumbent.

“We’re running to organize. We’re running to redefine the political landscape in New York City,” AOC voices over a video of her plastering campaign signs on store windows. To her,“talk[ing] to people all the time” is how to run a grassroots campaign. Later, she’s seen knocking on doors to do just that – talk to members of her community.

Apart from elections, grassroots movements can have a lasting effect on history. The Civil Rights Movement of the 50s and 60s was a grassroots movement that derived its power from communal actions: protests, boycotts, and sit-ins. These large scale actions gave the movement publicity, which gave its leaders platforms to speak about the great injustice that was occurring in our country. The support of the community led to the passage of the Civil Rights Law of 1964, which barred discrimination based on race.

People are starting to see grassroots organizing as effective, and are shifting away from big money campaigning. Politicians are becoming more in touch with the communities they represent because they are relying on community interest and investment.

Grassroots organizing is electing candidates all over the country, from New York to California. Its rise shows that individuals and their communities can have power over who represents and governs their communities.